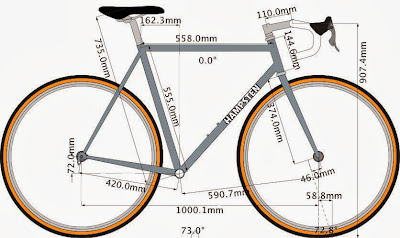 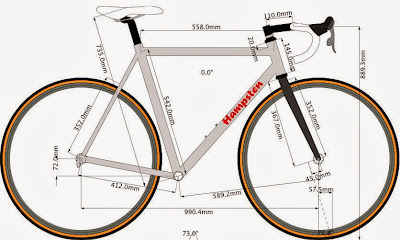 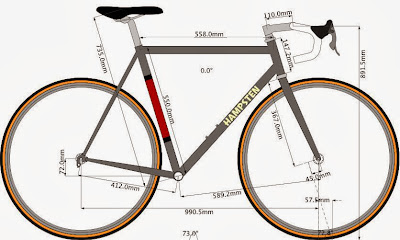 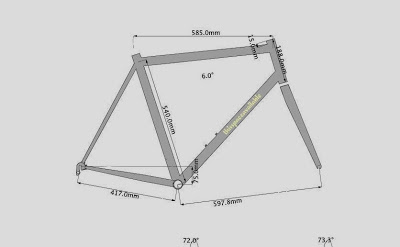 Sometimes… things get a little out of hand. One has ideas, bikes get built, photographs get taken, websites are updated, bikes are ridden… but something is missing. Or two things, in this case: space and money. Bikes take up a lot of space in a small shop like ours and boy, do they suck up the available cash. And I have two new bikes here to work into the mix – room must be made! The following frames could easily be turned into whole bikes with but a small sprinkling of cash. All frames are in great shape with low miles, probably never been ridden in the rain. Saddle height in pictures is usually 74cm, bars are shown with 11cm stem 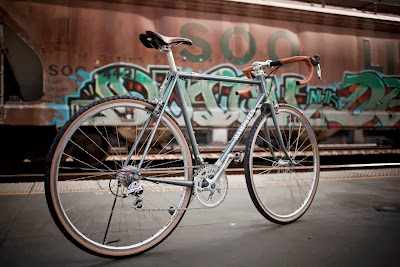 Beautiful lugged frame and fork, includes King headset and Paul Racer M brakes; S & S case with extras would be another $500. There is a small ding on the seat tube but I’ll throw that in for free. This bike rides great, takes 33mm tires just fine, and I can include a set of fenders if interested. And it’s been featured in a book… 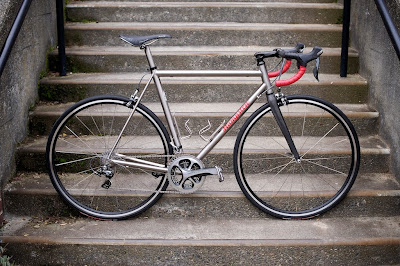 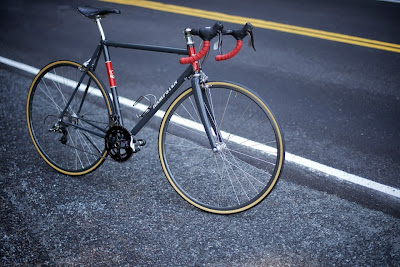 New pictures up soon on the site; photos by Matt at StraightEIGHT, frame by Martin, paint by Russ. 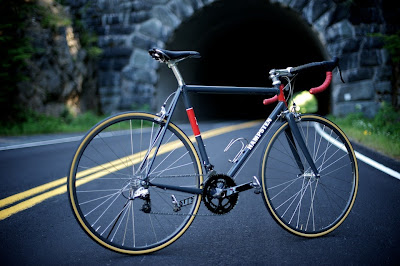 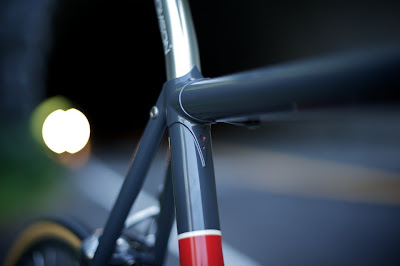 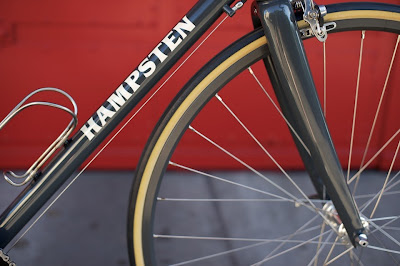 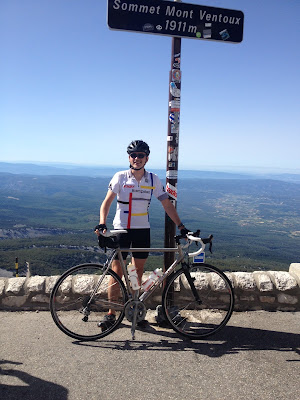 They just went up. Because Steve’s hairgel isn’t going to buy itself. 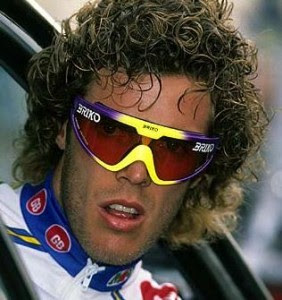 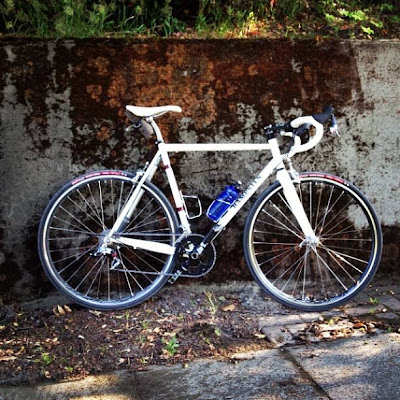 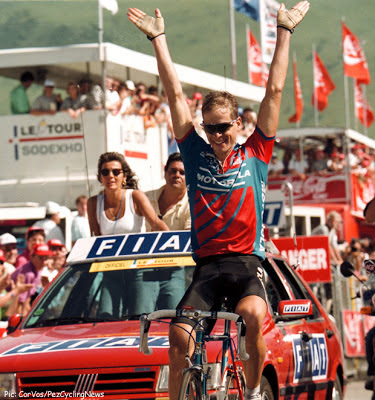 Ok, I’ve been dragging my feet on this but let’s get serious here: we have an event planned, all are invited, and it involves riding on a variety of surfaces – including plenty of gravel and dirt – as well as a long/cold/damp tunnel. We’re calling it “Trofeo Strada Bianca”, it starts at 9am from North Bend, WA, (Park and Ride, exit 31) on July 14th, and we’ll ride about 60 miles with 2000 feet of mostly gradual elevation gain.

We’ll have a light lunch (provided, probably) at Hyack, the half-way point, before entering the cold/damp/dark tunnel and hat/gloves/jacket/legwarmers and lights are strongly recommended for this portion. We can carry your clothing and lights to the start of the tunnel but you’ll need to get them back to the finish of the ride.

Please register here on our Facebook page – https://www.facebook.com/events/657617827600927/ – and feel free to drag friends along. We’d like to have an idea of how many are coming so we can buy enough FREE FOOD to go around. This is not a race, 27 to 35mm tires strongly recommended, there may be a waiver to sign, and post-ride libations will be imbibed at the Pour House in North Bend. See you there! 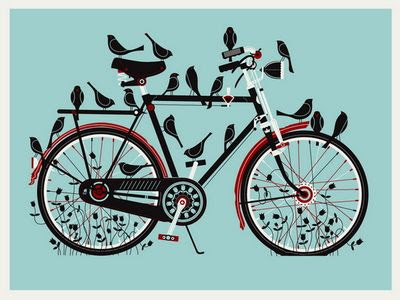 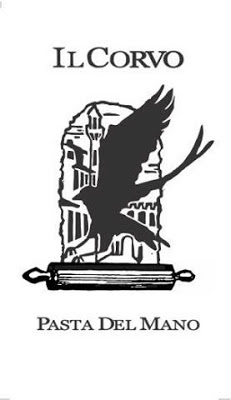 Hampsten Cycles & 333fab are taking advantage of Pioneer Square’s First Thursday Art Scene and will be hanging out with a bunch of bikes and such with Chef Mike Easton at his joint Il Corvo (217 James St).

Mike makes the best pasta I’ve had in Seattle and Max and Steve will oil-wrestle at 8pm to see who has the better Seattle-based bike line. Food, bikes, booze, and wrestling – are we in Portland yet?