can we look forward to a ‘sachs’ font in the near future, or perhaps an eames embroidered cycle cap?

Naw, that would be too easy. Interestingly enough, we’ve been cooking up a bicycle font collection with our fellow cyclophile Paul Barnes for the past four years. The project has reached far and wide, with Steve Hampsten building a House Industries bicycle (awaiting a head badge), a Hampsten logo redrawn by Paul Barnes, a new Cinghiale logo by our own Ken Barber, a litho version of the Gavia Pass poster (incidently using a very early version of Eames Century Modern), and a really cool serigraph 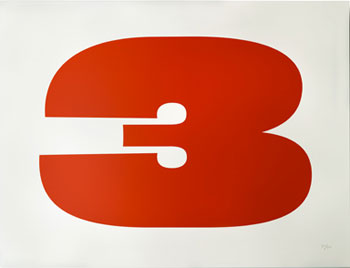 So far, the fonts have not reached beyond the conceptual stage, but the other stuff has been really fun.

File under: History, the making of Gran Paradiso Titanio
Scroll to top